Drinks for Toddlers: What’s healthy, what’s not-so-healthy, and what you should avoid altogether 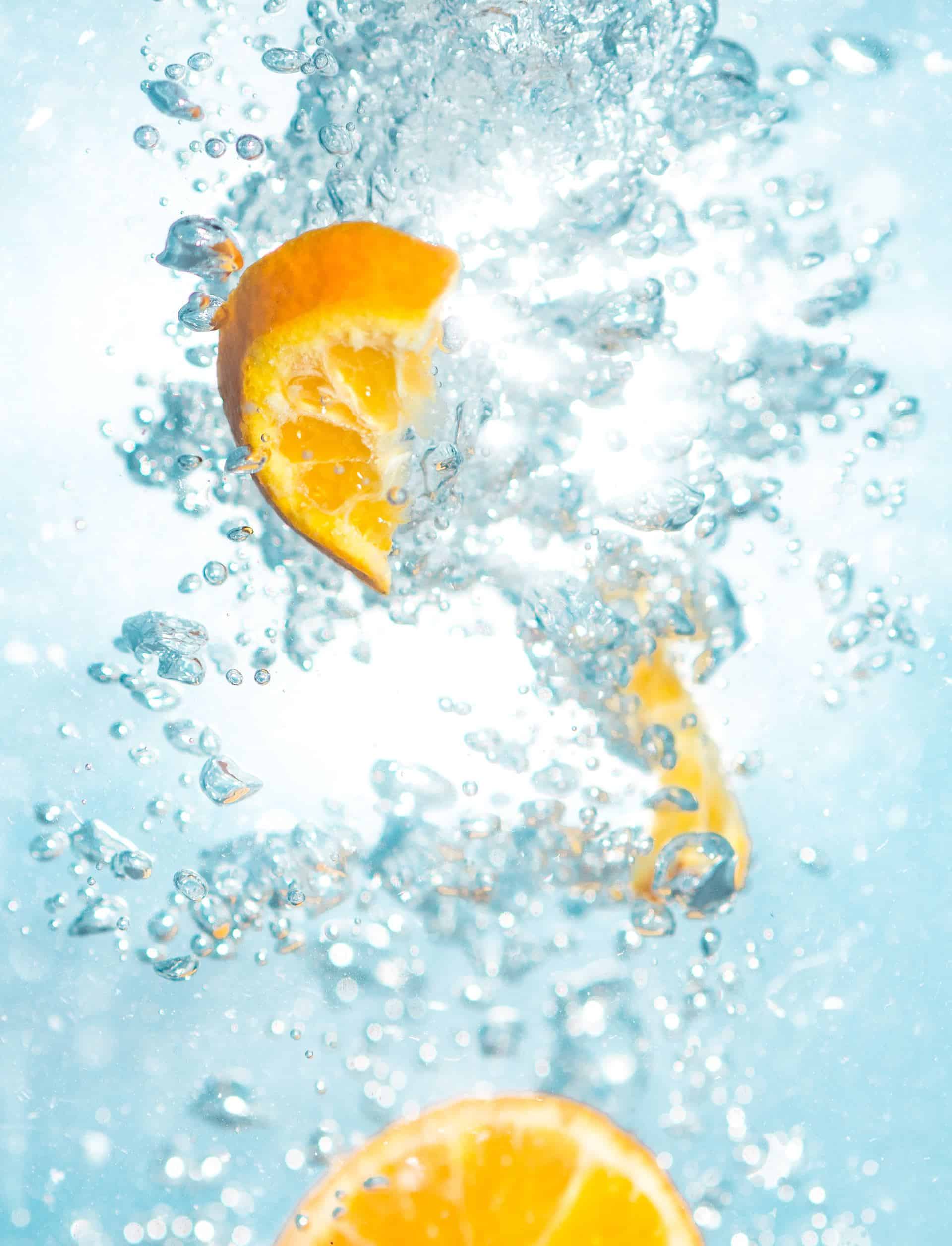 We spend so much time thinking about healthy snacks and meals to serve our littles, but what about beverages? What are the best drinks for toddlers?

Making sure toddlers are drinking the right things, and avoiding the wrong things, is super important and can go a long way in supporting their health and development. It doesn’t have to be complicated-- and actually it’s all pretty simple -- so hopefully this won’t feel like an extra thing to think about each day. If anything, this post is meant to offer some simple guidelines to keep in mind. And, it’s something you can turn to if you’re not sure about a drink for your little ones.

A quick note: these guidelines kick off when your child turns 1. If you have a baby right now, the next paragraph outlines a few things to keep in mind until their first birthday.

From 0-6 months, your baby should only drink breastmilk or formula.

Between the ages of 6-12 months, they will still primarily drink breastmilk or formula, but can start taking sips of water. (This is mostly for practice, as their hydration needs will be covered by breastmilk or formula.) Sips of smoothie are okay before they turn 1 as well.

You’ll want to avoid using cow’s milk as a beverage until your baby turns one, because it can be hard on their system and doesn’t contain the full nutrition that they need from breastmilk or formula. Sometimes a baby will wean a little before they turn 1. If this is the case for your child, talk to your pediatrician about introducing milk, to make sure they are okay with it.

When it comes to toddlers and young kids, water is the #1 priority. Toddlers will drink between 1-4 cups per day, but the exact amount will vary based on a variety of factors. Food choice is one factor, because different foods contain different amounts of water within them. (Did you know? Many fruits are around 80-90% water, and yogurt is 81% water!) The weather also affects water intake. You’ll want to consider how hot it is outside, how much time they spend in the heat, and how active they are.

How much water does my toddler need?

That said, you don’t need to measure the amount of water they drink or make them drink a certain amount. Just make water available often throughout the day, and let their bodies guide them in how much to drink.

How do I know if my toddler is drinking enough water?

There are a few signs that indicate that a toddler isn’t hydrated enough:

Note: when your child is hydrated, their urine will be pale yellow. It’s okay if it’s not totally clear.

If they don’t like to drink water, try switching up the way you serve it. Here are a few fun ideas:

Milk also gets a green light!

Until your child is 2 years old, you’ll want to stick with whole milk. After that, it’s up to you. 2% is fine at that age and beyond, but it’s also okay to stay with whole. It’s personal preference at that point.

As far as non-dairy drinks for toddlers go, the American Academy of Pediatrics recommends fortified soy milk. I personally also recommend pea milk as a non-dairy, soy-free option for those who want that.

The other plant milks, like almond and oat, are actually not recommended for toddlers as a beverage. You can read more about milk in my post here.

How much milk should I give my toddler?

I wouldn’t serve any more than 16-20 oz of milk per day after your child turns 1.

Limit 100% juice to one serving (of about 4 ounces) per day for your toddler. It’s much better for them to get whole fruits (even if it’s blended up, like in a smoothie) instead of just the juice. They get much more nutritional benefit that way!

You can water that one serving of juice down to make a little go a long way. Or, feel free to buy already watered down like Honest Kids (psst: this is another Amazon affiliate link!).

Drinks That Are Not Recommended for Toddlers

According to the American Academy of Pediatrics, there are a few drinks for toddlers that you’ll want to avoid altogether.

Flavored milks (like chocolate, strawberry) these are officially not recommended by the AAP. That said, having worked with picky eaters myself, I do sometimes use chocolate milk as a bridge to liking plain milk.

If you have a picky eater at home, try mixing half chocolate with half plain milk. Over time, you can slowly increase the amount of plain milk and decrease the chocolate.

Toddler and transition milks are not recommended because we want toddlers to be getting most of their nutrition from food after they turn 1. Since at this age, they can usually eat solids, they just won’t have a need for this type of drink.

Also, it’s more expensive than cow’s milk, and it can actually prevent them from eating a wide variety of food if they fill up on it. So since it’s just not super necessary, I say save yourself the money!

Anything Caffeinated or Sugar-Sweetened

Caffeinated drinks can have negative effects on toddlers. They might mess with their sleep patterns, give them headaches, and they can even make kids feel irritated and nervous. Best to avoid serving anything with caffeine!

Sugar-sweetened drinks are always best to avoid because they just aren't very good for toddlers' health. Plus, early exposure to super sweet things can give your kids a taste for them, which is a hard preference to change later on. I explain more about how and why to limit sugar sweetened beverages (and foods) in my Ebook: No Sugar, Still Sweet.

You'll also want to avoid drinks sweetened with low- or no-calorie sweeteners. Research is still being done on the effects these have on toddlers, and until we know for sure, it's best to just be safe and skip them!

Need a snack to pair with all these healthy drinks for toddlers?

Check out all of my favorite no-sugar-added recipes in my EBook, No Sugar, Still Sweet.

What’s the best time during the daily routine to give a toddler milk so It doesn’t spoil meals/eating food? Right now we do with breakfast which works fine because she eats great in the morning. I’m hesitant to give before, during or after dinner because she barely eats her food and may be doing this because she gets milk.

Hey Rachel, I like it with meals, so that’s perfect to serve it along with breakfast. If you think milk messes with her appetite for food at dinner, you don’t have to serve it then. If she drinks 1-2 cups at breakfast, that’s plenty for the day! 🙂

Thanks. Right now her milk if after dinner as part of her bedtime routine. Any tips on phasing that out? Do you offer a bedtime snack?

Get my FREE Healthy Cereal Guide:

If your little one is ALWAYS asking for dessert an

As a toddler mom, I have to remind myself 100 time

Pouches are so convenient, and I personally use th

Learn all about the food pyramid, the 5 food groups, and the nutritional requirements for toddlers and kids.

I don’t want you to feel as overwhelmed as I did, so I’ve put together my tips, tricks, and choices for the best restaurant meals for toddlers!