It’s so confusing when your toddler isn’t eating like they used to when they were a baby.

Remember the good old days, when your little one was such a good eater? When they ate everything you offered them, and actually enjoyed it? When you gave them all sorts of healthy foods– veggies, fish, you name it, and they ate it all?

You were #blessed for a few sweet months! But sometime between 15 months and 2 years old, everything changed.

Now, they won’t eat a lot of the foods you offer, and even the foods you know they once loved are suddenly off the table. (No, I mean literally off the table, on the floor, being licked up by the dog.) It may have happened gradually or overnight, but all of a sudden you find yourself confused and wondering,

“Why isn’t she eating the foods she used to eat?”

“He used to eat broccoli all the time. Begged for it, even. Now he won’t even touch it!”

If you’re going through this right now with a toddler that isn’t eating like they used to, you might even be a little panicked and worried about what changed for them.

But mama, you’re not alone! Lots of toddlers go through a phase like this, so you can at least rest easy knowing that you haven’t done anything wrong. With today’s post, I’m going to help you get a handle on what’s going on for your child right now, and give you some tips and strategies for handling it.

First, it’s important to know that if your toddler isn’t eating like they used to, it’s normal. Frustrating? Yes. But normal. Toddlers often decide to suddenly cut out a lot of the foods they ate as babies, it’s actually a common part of development.

But, I know that as a parent (and especially as a first time parent) going through all of this with no frame of reference is really challenging. It’s confusing to think that your child, who is older and bigger than they were as a baby, may not want or need as much food as they used to. So I totally understand if you’re asking yourself how in the world this is possible! The answer has to do with two things: appetite change and what I’m going to call “new food fear”.

As a baby, your child tripled their birth weight in just one year! That’s an extreme amount of growth, and it required a large amount of food, so it makes sense that your baby had a bigger appetite during that time.

But now that they’ve passed their first birthday, their growth will have started to slow down and level out. In general, you can expect that from roughly age 2 through 5, your child’s appetite will be smaller than it was when they were a baby.

There’s another thing at play here, too: new food fear.

It’s well documented that as part of normal toddler development, kids can become afraid or cautious around foods, and ultimately reject them (with very little subtlety). This usually happens with new foods, but it can also happen with foods they’ve eaten and enjoyed before. They basically convince themselves that they’ve never had the food before, that it freaks them out, and that they now need to make it very clear that they do not want to start having it now!

When this happens, no amount of cajoling or bribing is going to get them to remember that they do in fact like broccoli– even though you want to freak out because you saw them eat it like 3 weeks ago.

If you’re like me and this whole process makes you start internally screaming, “I SWEAR. YOU LIKE IT. JUST TRY IT!!!!” then repeat after me:

It’s normal that my child enjoyed this food as a baby but will not touch it now.

This is your new mantra. Inhale, exhale, repeat.

I want you to say this over and over to yourself so that you remember that this is not something you did wrong, and it’s not something that you didn’t do that you should have done. It’s really not your fault, I promise!

A very natural reaction to toddler food refusal is to simply stop serving the refused foods. What’s the point, right? They aren’t going to eat it anyway!

Well, the point is that they still benefit from the exposure to that food. And by serving it anyway, you’re giving them the opportunity to try it if they choose to. You don’t need to serve it over and over, every single day or anything– about once a week is perfect for the foods that you want them to eventually like again.

One thing I know for sure: a toddler that doesn’t want to eat something has zero problem pushing back, and pushing back hard! That’s why forcing them always backfires.

In the long run, it’s much better to forego that one bite of broccoli now, in order to give them the space to try it on their own volition in the future.

Okay when I say small, I’m talking pea-sized portions of the foods they’re no longer into. Foods are much less threatening in tiny amounts.

Side Note: I know you’re probably like, “Umm… How can broccoli be threatening?!” Save yourself from trying to logic your way through this. Many have attempted to make sense of the toddler brain, but none have succeeded. It’s best to just accept this and move on.

Smaller portions are great because when you don’t serve as much, you don’t waste as much. And if you give a pea-sized amount of something that they actually decide to eat, great! Just give them more.

You probably have a list of foods that you know your newly-picky toddler will accept. Include one of those foods at each meal, along with other things. Just be careful not to fall into the trap of offering them only those foods and nothing else! Remember, they need continued exposure to foods they don’t like now if they’re going to be able to learn to them later on.

It’s hard to keep serving reject foods when all you can think is, “They’re never gonna eat this!” My advice is to try to keep the mindset of, “You know what, they might try it today.”

You honestly never know what’s going to happen. I can’t tell you how many moms have been surprised by their little one trying something new when they least expected it. A magic moment like this could be right around the corner for your kids, so keep at it! The more positive you can stay, the better.

Need to make dinnertime easier on yourself?

Download my Dinnertime Survival Guide! You’ll get 6-weeks worth of meals that are ready in 15 minutes or less with NO prep at all! Use it as a meal plan or as a little mealtime inspo to help you shake things up.

Menu
PrevPreviousDrinks for Toddlers: What’s healthy, what’s not-so-healthy, and what you should avoid altogether
NextHealthy Team Snacks For PreschoolersNext 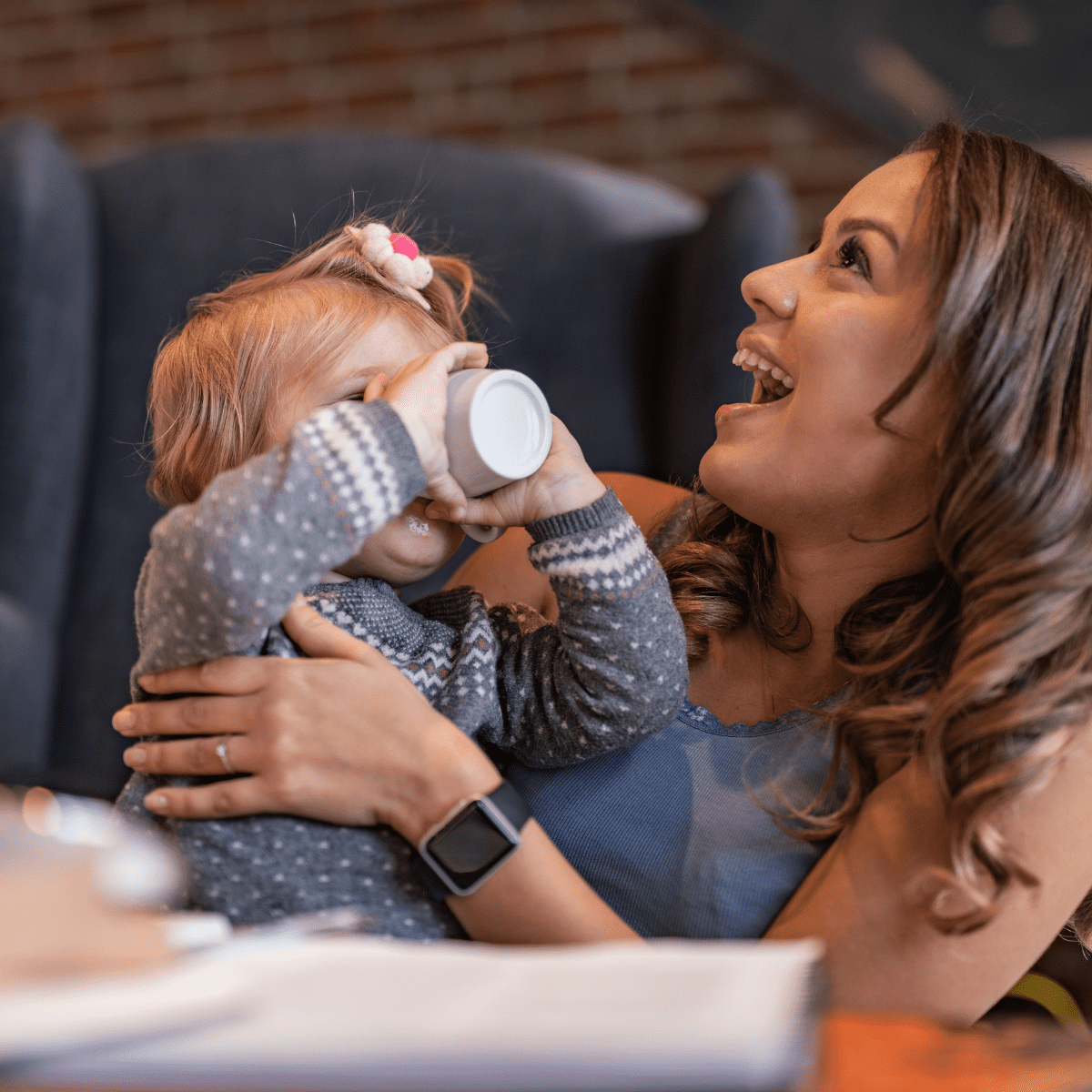 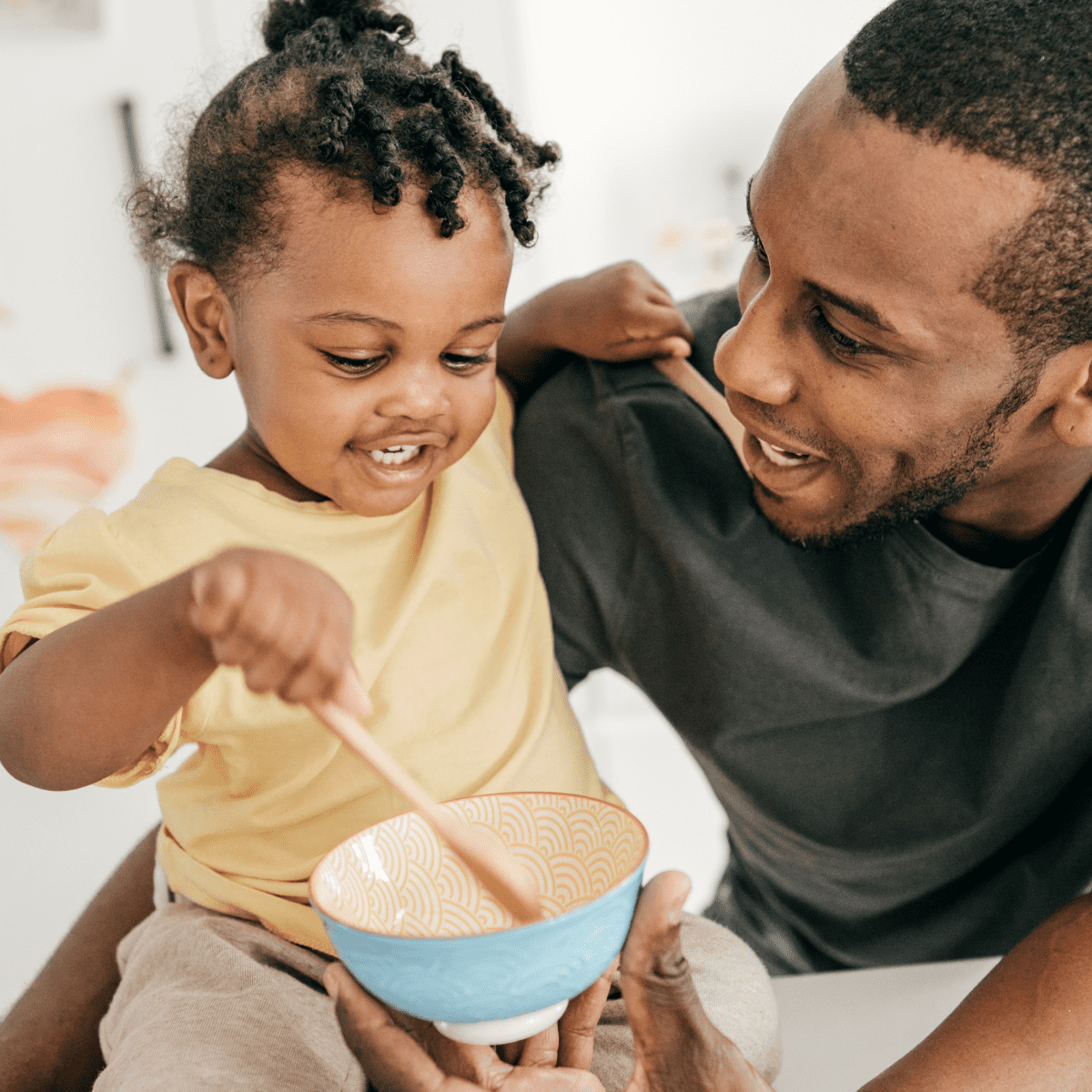 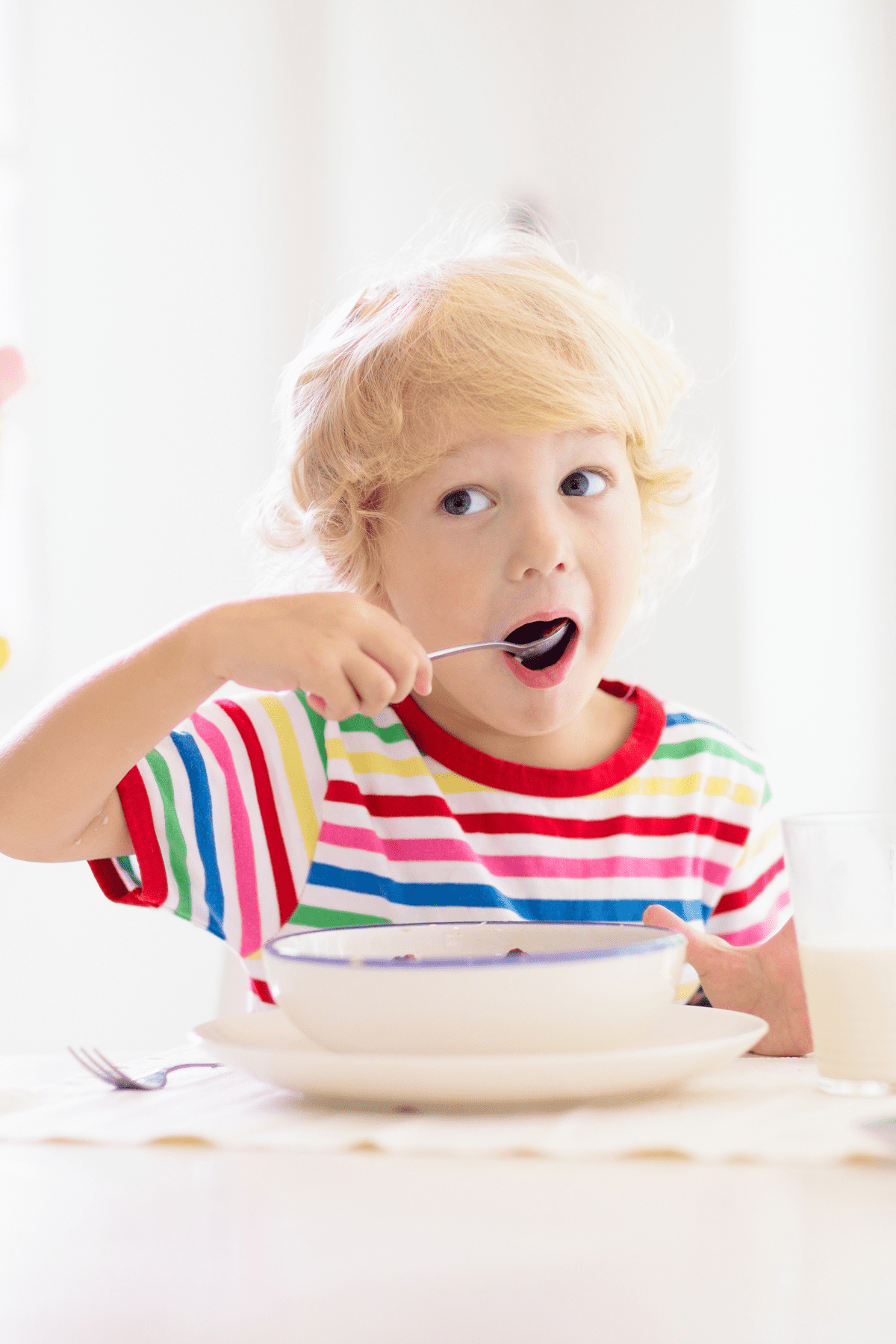